What is a Wet Reckless?

In some cases where our client’s have been arrested and charged with a DUI, we may be able to negotiate a settlement where the DUI charge is dismissed and replaced with the lesser offense of “wet reckless”. The wet reckless charge, found in California Vehicle Code §23103/23103.5, implies that you were driving recklessly and that alcohol was involved.
This charge has many advantages over a DUI and your Mission Viejo DUI attorney can be successful in getting 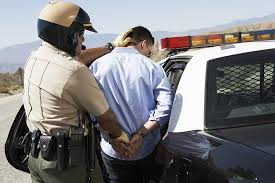 this deal. Typically, a skilled Mission Viejo DUI lawyer can get a DUI reduced  if they exposes significant weaknesses in the case against you and the DA would rather settle the case than take a chance on losing at jury trial. Also, if your blood-alcohol level was low, your Mission Viejo DUI attorney can threaten to bring a “rising defense”. This will often be enough to force the DA to offer a reduced charge.

Advantages of a Wet Reckless

Wet Reckless Counts As A Prior DUI For Sentencing 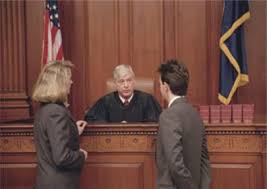 will be considered as a “prior offense” if you are charged with a DUI in the future. For example; If you plead to a wet reckless now and three years later you are arrested again for DUI, the wet reckless conviction will be considered a prior DUI offense for sentencing purposes and the new DUI will be punished as a second offense.
The wet reckless is not something that is regularly offered by the District Attorney. It takes a skillful Mission Viejo DUI attorney to negotiate this plea. Moreover, the District Attorney is much more likely to offer this plea to an attorney with a winning trial record.

Attorney EJ Stopyro offers a free telephonic consultation. He will explain the charges as well as any mitigation or possible defense and help you explore your options. The call is entirely confidential. Call us today at (949) 278-6353 to discuss your chances of getting your DUI reduced to a wet reckless.